New rulers and other stuff

For those who are following the development, there is update of the code: we have transferred a lot of internal stuff from Gtk+ branch, including full featured Cairo renderer. Also we have implemented precise rulers. We will post screenshots later. Curiously, wx-version renders document faster than gtk-version. It seems this is due to the fact that wxWidgets have more advanced UI update mechanism than pure Gtk+. 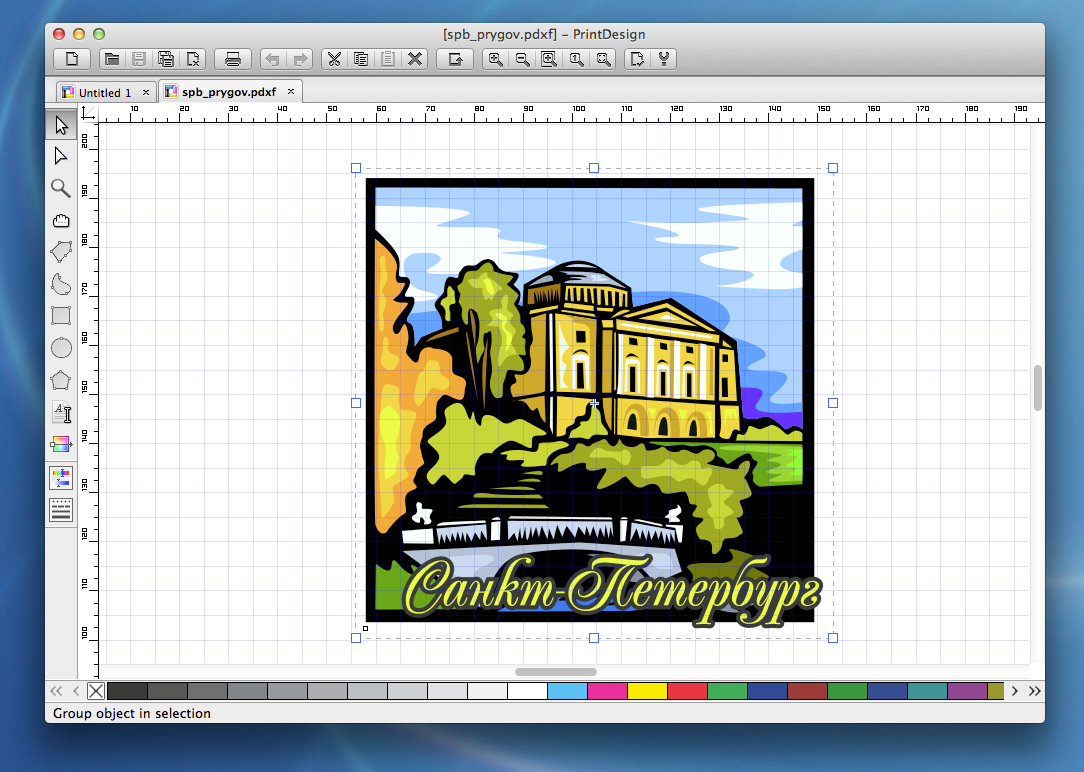 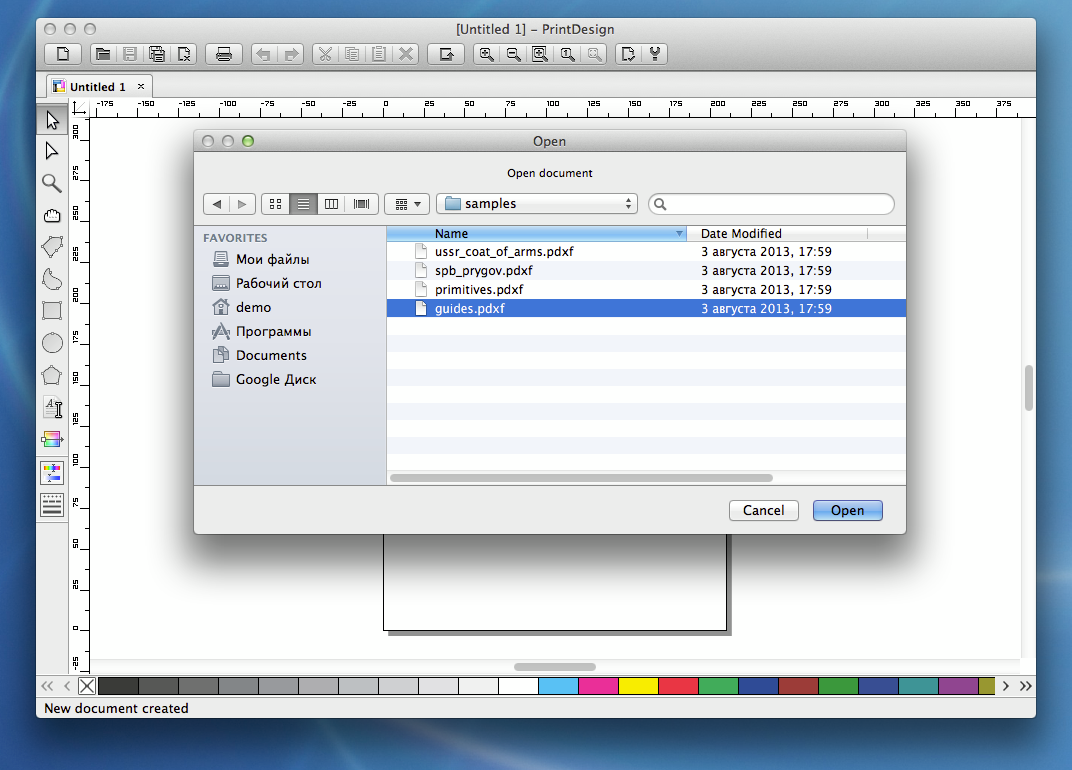