Skencil is a Free Software interactive vector drawing appliction. Known to run on GNU/Linux and other UNIX-compatible systems, it is a flexible and powerful tool for illustrations, diagrams and other purposes.

sK1 Project was started in 2003 as a Skencil fork. Unfortunately in 2008 Skencil development was stopped. Almost all distros excluded Skencil packages because it is not possible to compile correctly the project code against recent tk8.5/8.6

In 2010 we revitalized Scencil code by following items:

Despite long delay in the development Skencil looks well: 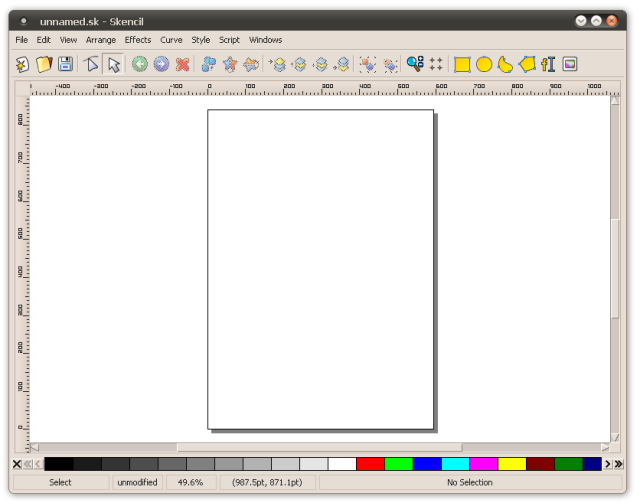 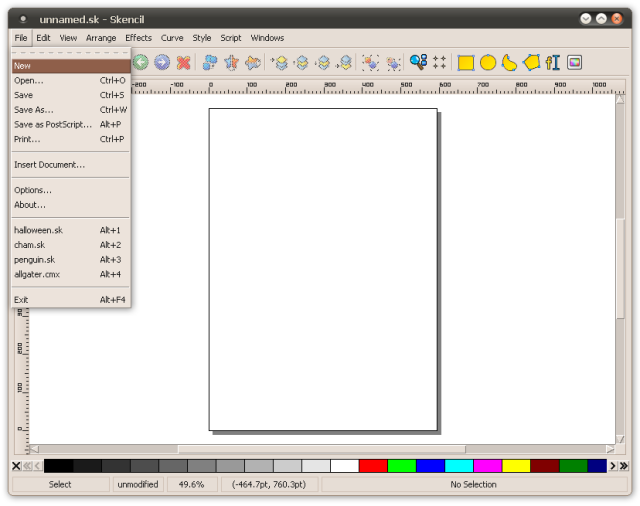 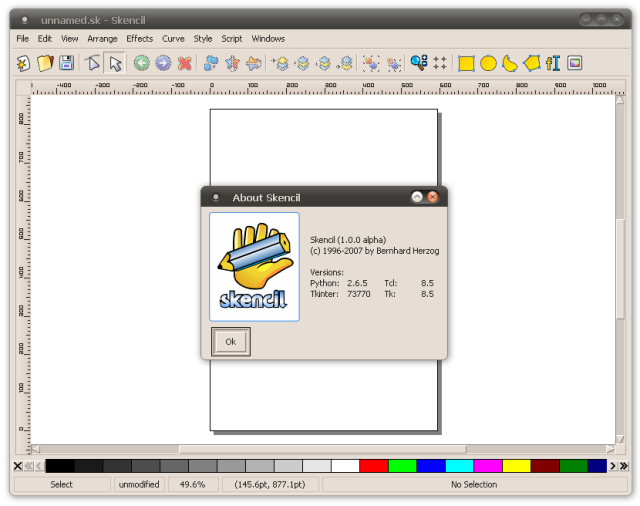